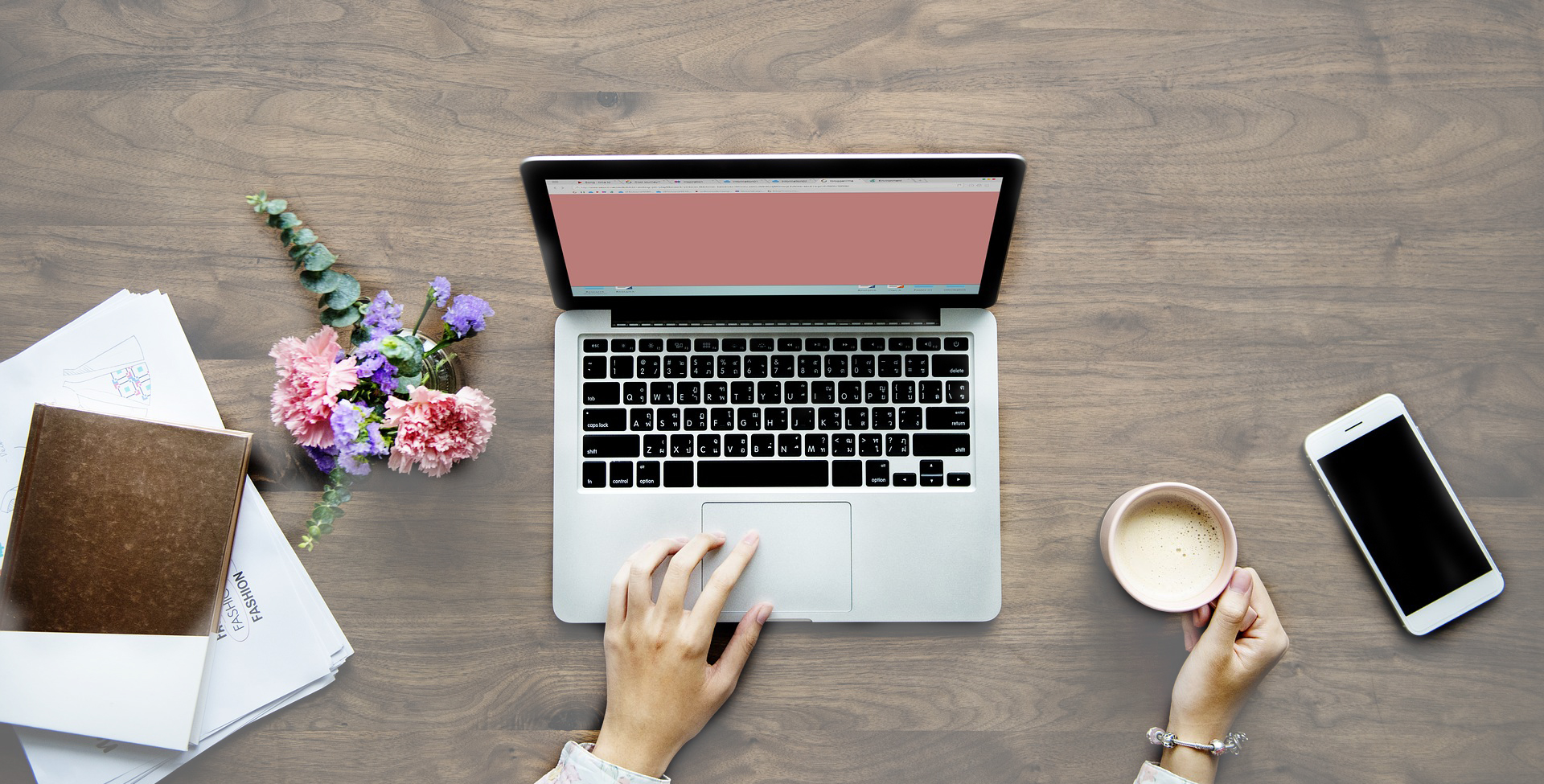 These questions try to find out about you by asking how you have grown and developed over the past few years. Some ask this directly.
2021-11-28, by Frank Flegg, Director at BNI East Midlands

These questions try to find out about you by asking how you have grown and developed over the past few years. Some ask this directly. Others are more creative, like this question, which asks you to attach a picture of yourself and describe how you have grown.

Making you compare yourself at two different stages of your life is a clever way to get you to open up about who you really are. Although you do want to show that you have matured, remember that "the child is father of the man." Do not overplay what a terrible person you once were just to make the point of what a great person you are now. No one changes that much in five years. Besides, the before portrait might be the one that sticks in the admissions officer's head. This Princeton applicant did a poor job by overemphasizing how insecure and fearful a person he was but then mentions only briefly in the final paragraph that he is now confident and successful. Learn from this example and show, do not tell, how you have changed and who you are now. Lastly, describe real events and scenarios to prove that your growth resulted from the decisions you made and actions you took. Significant events and people can serve as inspiration. Real change, though, always results from your own work, effort, and initiative.

This successful law-school applicant opened with an intriguing and captivating introductory paragraph, then continued by relating an experience that tells the reader that this person has something unique to contribute to the student body.

I entered boot camp on June 18, 1989. That day, the Indian child who had chased cows and the American youth who had philosophized about physics died. It is written in the Bhagavad-Gita that in death, the body's attachment to materialism falls away from the soul like a worn garment. So, did my delusions of grandeur slip from me.

After graduating from high school, I enlisted in the Army Reserves to help pay for college. I was promptly sent off to Basic Training. Receiving multiple kicks of the drill sergeant's boot while doing push-ups that first day in the hot sun of Fort Dix, New Jersey, I realized why it's called boot camp. For the next ten weeks, my fellow recruits and I would be rudely awakened every morning at 4:30. The day began with nonstop backbreaking exercises, euphemistically called conditioning activities. It would continue with marching, rifle firing, indoctrination, and more conditioning activities interrupted only by meals. Tired from yelling all day, at 10:00 p.m. the drill sergeant would permit us to clean our barracks and sleep. . . . Basic Training was tough, but Officer Candidate School was tougher and six times longer. For the next sixteen months, I crammed for classes, crawled through mud-pits, studied military strategy, and led training exercises. I realized I hated soldiering....

Coming from an intense and diverse background, I am well prepared for law school. My military life has nurtured a high code of ethics and a heightened sense of civic duty. My study of science has forced the development of acute analytical skills and a habit of diligence. Finally, having been in the Army and at a university, I can communicate well with a wide range of people on many levels.