Boost for Manufacturing Advisory Service in the East Midlands 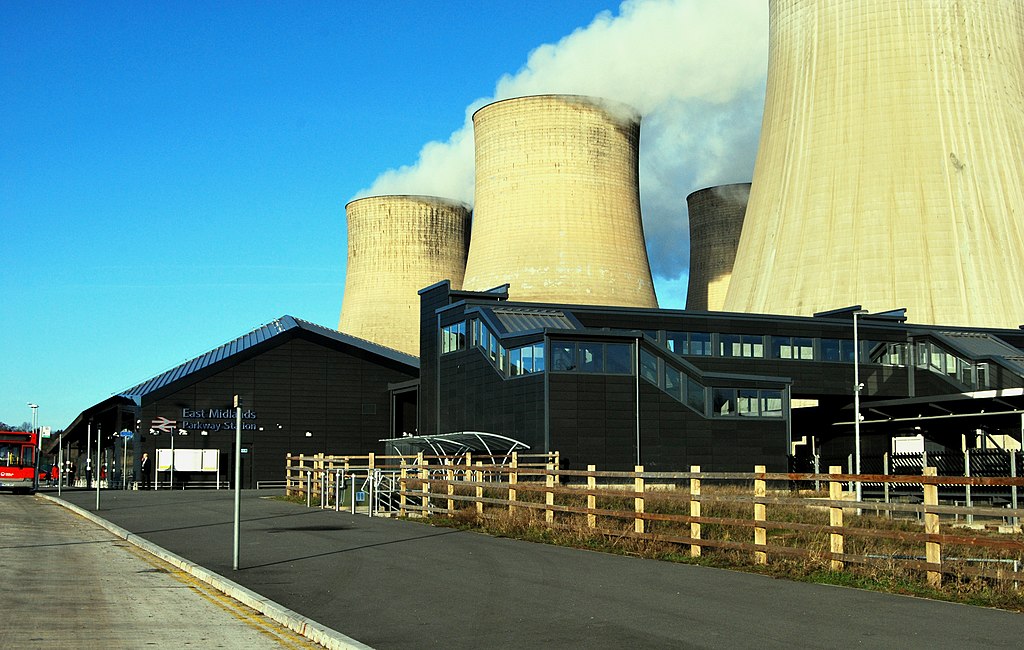 Industry and Regions Minister Margaret Hodge today announced a massive leap forward for the Manufacturing Advisory Service (MAS), based on findings of a pilot running in the East Midlands since October 2006. The successful, highly regarded business diagnostic service will offer all small and medium sized manufacturing firms up to four days free advice from April next year.
2021-10-05, by Frank Flegg, Director at BNI East Midlands

Speaking at Independent Forgings and Alloys in Sheffield, a successful firm who have already benefited from MAS advice, Margaret Hodge said:

"MAS has already delivered for many manufacturing firms, helping them boost productivity, improve turnover and invest for the future.

"This expansion builds on that success and offers our world class manufacturers a tremendous opportunity to secure long term competitive advantage.

"MAS is a great success and I want to keep it a success. The Government will keep working with the CBI, the EEF, TUC and all our manufacturers to make sure the manufacturing strategy and the Manufacturing Advisory Service delivers for Britain. "

The Manufacturing Advisory Service was created in 2002 and has been a major success for the Government's Manufacturing Strategy. MAS expert practitioners have carried out over 18,000 on site reviews and completed more than 5,000 consultancy projects since its inception.

MAS East Midlands (MAS EM) has, in its first four years, handled 2,057 enquiries, leading to 1,354 advisory visits and 341 in-depth manufacturing improvement projects. In this time, it has helped regional manufacturers to generate nearly £18m of value-added and, according to 2005/06 figures, seen productivity increase by an average of 10% in the companies where it has been involved.

"I welcome the development of an improved UK MAS service, recognising the important contribution this sector makes to our strong and successful economy."

MAS regional Ambassador, Peter Roberts MD of Collis Engineering in Derbyshire, commented: "The East Midlands has been successfully piloting this new service for the last six months and has seen significant improvements.

"Since October 2006, emda's new investment has delivered support to an additional 223 companies. 28 MAS EM clients have now received in-depth support which reflects the subjects for the extended service referred to by the Minister, and 7 have also taken advantage of the new ability to extend the in-depth activity to a total of 30 days.

"As an SME manufacturer, you need a more holistic approach when trying to diagnose business improvements and the extended service does just this."